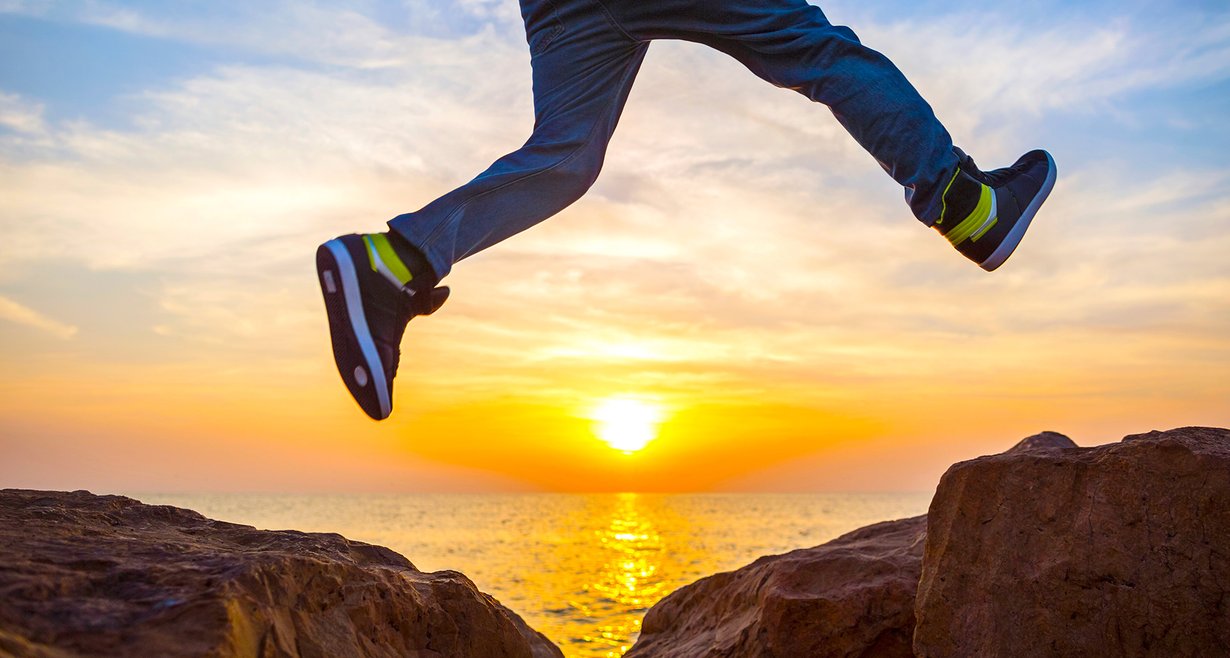 IEC is a leading university representative and educational consultant, recruiting students from Germany, Austria, Switzerland and Hungary for universities abroad. IEC started its operations in Germany in 2001 in Berlin. Dr. Benjamin Quaiser is the Managing Director.

IEC's current portfolio consists of approximately 130 universities, most of which are located in Australia and the USA, as well as in New Zealand, Canada, Singapore, Malaysia, China, Spain, Great Britain and many more. For the list of current IEC partner universities, please click here.

Amongst the IEC partner universities are:

More than 10 qualified staff make up the IEC Team in Germany, all based in the Berlin office at Marienstrasse 19/20 in 10117 in central Berlin, which is only a 5-minute-walk from the Friedrichstrasse train station.

How to appoint IEC as an university representative

If you would like to find out more about how to utilize the IEC expertise and appoint IEC as your German representative, please contact Dr. Benjamin Quaiser, Managing Director of IEC.

Geheimtipp in Australien: Auslandssemester an der Queensland University of Technology in Brisbane